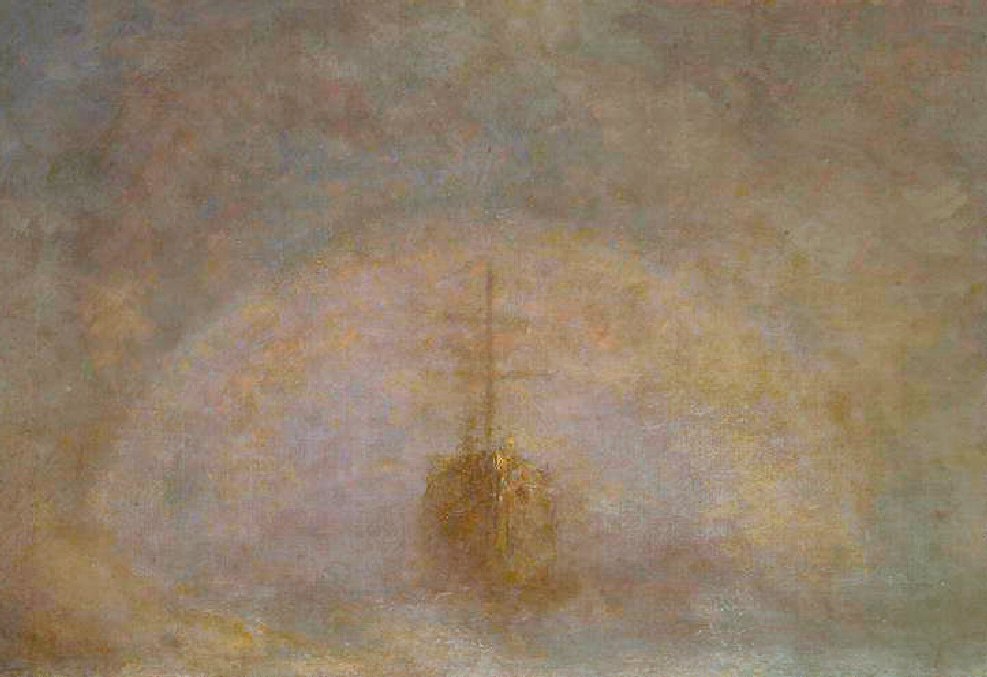 There is an old and, some have thought, strange tale relating to the shingled beach at Weybourne; it is that it is haunted.

This haunting, if that is what it is, takes the form of a persistent whistling sound, which is be heard out on the foreshore just as dusk is descending – particularly on nights when the moon is full.  The whistle is not random or casual but sounds more like the sort of signal given by a person who is trying to attract someone’s attention.  You may well think that this form of distress call is quite normal from anyone seeking help; but you would be of a different mind if anyone ever suggested that no earthly lips were making this sound. But, many have said in the past that this is so!

The fact is, a moon’s glow is sufficient to see if anyone is on Weybourne beach who could be making this whistle; if it’s only you there and you hear it then there is a puzzle to be explained away. Some people have tried and even attempted to track down the source of this whistling, assuming at the outset that it may be someone in difficulty in the surf – but, to date, no one has ever been found. Then there are the locals, the ones who should know; a few of them have, in the past, described being right on top of the spot where the whistle is coming from and, even they, have still not been able to see anyone; but, of course, there have been a few exceptions in the past – the privileged few!

Some of these have indeed reported that after the whistling had gone on for a while, and then stopped, they had seen the vague outline of a man on the edge of the beach, where the sea strokes the shingle.  Fully clothed in what appeared to be old-fashioned clothing, he appeared to have roamed along the foreshore whilst staring out to further reaches of the water. But, then he just vanished before anyone could go to investigate closer what appeared to be an apparition. The moment this ghostly image disappeared, the whistling recommenced, but it has always been impossible to pin-point its exact source.

Local legend has it, that it is the ghost of John Smythe who was a smuggler from long, long ago. It is said that one night, when the moon was full, he and his fellow crew mates came ashore at Weybourne to replenish their provisions, something they had done frequently in the past. On this occasion John Smythe, who was very, very friendly with the daughter of the local inn’s landlord, told the rest of the men that he would meet them back at shore at a slightly later time than had previously been the case.  But despite this extension to his time away, John Smythe was to lose track of time which, understandably, would have been caused by the extent to which he and his young girl were, shall we say, ‘improving their relationship further’. However, unbeknown to Smythe, the Custom’s men had been alerted to the presence of the smugglers and had made haste to Weybourne to try to catch them before they returned to their ship. At the same time, the smugglers who were there to pick up provisions, learnt of this entrapment and, together, hurried back to the beach and their boat.  When aboard, they waited just off shore for Smythe, who they had not been able to locate before their hasty departure.  But time was slipping away beyond the moment when Smythe should have returned; and still there was no sign of him. Understandably, they assumed that he had been captured and so began to row away from the shoreline and out to their ship.

As for the Custom’s men, they had not realised that their prey had already fled and hid themselves amongst the sand dunes and waited. Within a short while, John Smythe approached the rendezvous, hurrying down to where the rowing boat had been left, but all he could see were tracks leading out into the water’s edge. In the dim twilight he managed to pick out the rowing boat making its way out to the ship. Being, somewhat a cautious man for a smuggler, he began to whistle for his mates’ attention, which in itself was rather strange since both methods of signalling for help would attract attention. This problem was compounded by the fact that the tide had turned and the sea was on its way in – and coming in fast!

On hearing Smythe’s whistle the custom men sprang from their hiding place and ran towards him. He, in turn, decided to take his chances in the sea rather than be captured; bad choice for, unfortunately as was normally the case in those days, Smythe did not know how to swim.  Nevertheless, his decision to wade out into deeper water was in the hope that his fellow smugglers would see him and return to rescue him. In doing this, he knew that the Custom’s men would not follow because they too could not swim. They remained on the foreshore, witnesses to Smythe’s whistling as he ventured further away from their grasp.

John Smythe waded out from a beach that drops steeply; the sea quickly rose higher and higher. What happened next will probably never be known but somehow he must have lost his footing or perhaps the current was so strong that it swept him off his feet; whatever the reason, he disappeared below the waves and drowned; the last sight of John Smythe was his one remaining outstretched hand trailing his body below, a body that was never to be recovered.

So the saying still goes; when the moon is full, John Smythe returns to the beach at Weybourne, desperately whistling for attention of his fellow smugglers, in the hope that they will come back and rescue him – but to date they never have.